A WORD FROM OUR PRESIDENT

“High net-worth individuals live in a world without borders. Investors, Entrepreneurs, CEOs and Managers are often looking for a passport that will allow them to travel freely, a safe harbor for themselves and their family, and an economic and legal environment that will allow them to strive with as little boundaries as possible. But most importantly, as parents, one sees the value of offering a brighter future and endless possibilities to their children. To these businessmen and businesswomen, HNWI, we are here to listen, guide and help make your dream come true. Contact us and let’s see how we could help achieve your goals.” 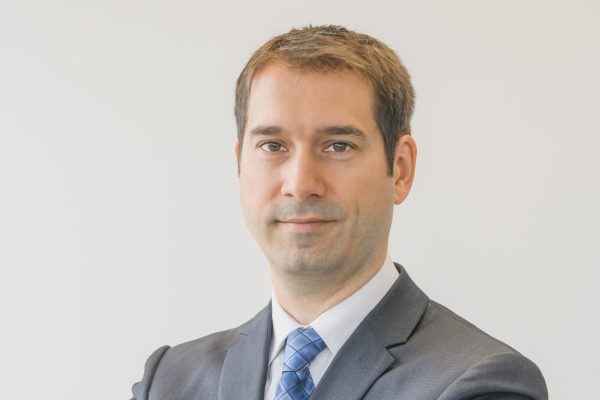 Julien Tétrault holds a Bachelor degree in law (LL B, 1999) and a 2nd degree (DESS Business Law, 2003) from the University of Montreal.

He started his career in business immigration for Canada in Hong Kong in 2002, and moved back to Montreal in 2006 to manage the Canadian office of his Hong Kong based law firm. After being a partner in his former law firm until 2013, Mr. Tétrault founded the law firm JTH Lawyers Inc in 2013 (formerly JTLaw).As an administrator of the association Québec Lawyers Abroad (AHQ), Mr. Tétrault founded and acted as President of the Immigrant Investor section of Québec Lawyers Abroad (2011-2014).

Mr. Tétrault obtained his accreditation of President, Directors and Officers of Canadian Financial Institutions in 2014 and acted as Executive Vice-President, Business Immigration (2014-2015) of a Canadian Financial Institution. In his position, he obtained accreditation by Ministère de l’Immigration, de la Diversité et de l’Inclusion (MIDI) and Investissement Québec (IQ) to act as an authorized financial intermediary under the Quebec Immigrant Investor Program.

Since he started as a private practitioner in 2002, Mr. Tétrault represented as their lawyer over 1,000 immigrant investors from over 80 countries. 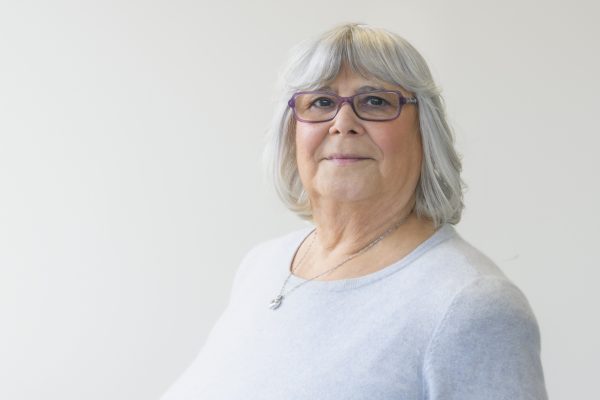 Carol Hilling holds a Bachelor degree in law (LL B.) and a Master’s degree (LL M.) from the University of Montreal.

She was successively counsel, then full time lawyer at the law firm of Hutchins, Soroka & Dionne (now Hutchins Legal Inc.) while lecturing in Public International Law at the University of Montreal; Analyst at the Law and Government Division, Parliamentary Research Branch, at the Library of Parliament; Consultant with the Permanent Senate Committee on Human Rights; Associate professor and co-founder of the International Human Rights Clinic at Université du Québec à Montreal; Assessor at the Quebec Human Rights Tribunal; Member of the Immigration Appeal Division of the Immigration and Refugee Board of Canada; Assistant Deputy-Chair of the Immigration Appeal Division, Eastern Region, Immigration and Refugee Board of Canada; Interim President of the Immigrant Investor section of l’Association des avocats hors Québec (Québec Lawyers Abroad).

Ronit is a seasoned Sales executive, Residency & Citizenship specialist and has 20 years of financial services & investment migration experience, including with HSBC, Henley & Partners, Immigration Solutions Law Group and Latitude Residency & Citizenship. Ronit is the Founder & Managing Director of Immigrant Investor Group Inc., a company assisting high net worth individuals and their family in achieving their relocation and mobility goals via investor immigration programs.

Ronit serves as a Global Partner to JTH Lawyers Inc, by supporting JTH market and business development initiatives in key geographical locations, including South Asia, Middle East, South America and Canada. Ronit is based in Canada’s financial capital, Toronto, and is therefore a key resource for it’s clients immigrating to Canada.

Fluent in English, conversational in French, Hindi and Punjabi.

Baccalaureate of Commerce with Honors – Finance and International Business 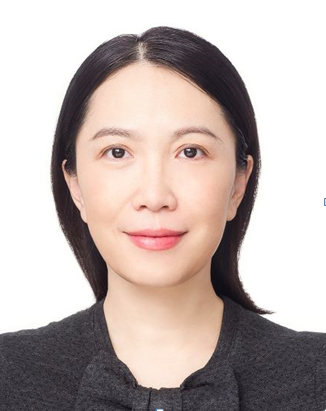 Annie Zhan is a professional senior executive with extensive experiences in multi industries and with a successful track record building team and revenues for international products, solutions and consulting services in the Greater China market.

Annie is an experienced entrepreneur, who knows how to leverage the changes in the fast growing and changing industry and be passionate about combining innovative products, technologies and business models to create new business revenues and drive growth. Annie believes in the power of innovation and cares to develop great companies.

Annie obtained her MBA from Kellogg School of Management and Hongkong University of Science and Technology. 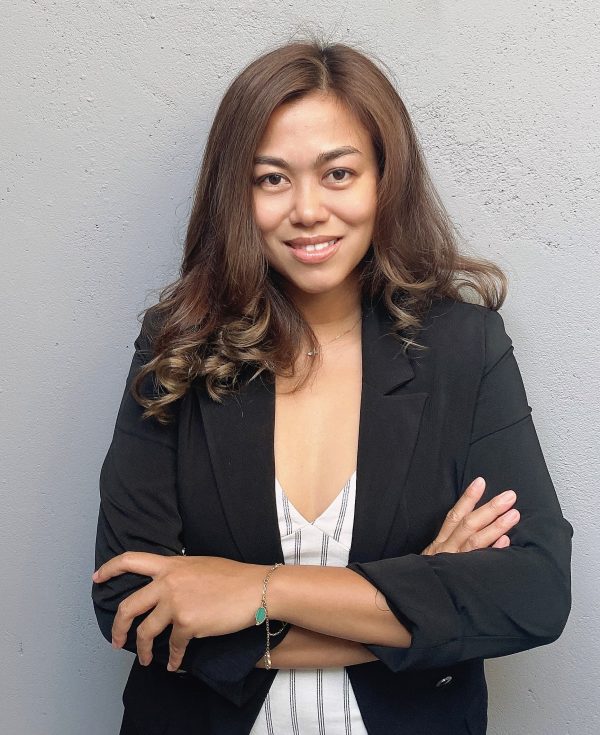 Bonanza is our Regional Manager for South East Asia. Born and raised in Cambodia she has a strong background in marketing and client relations having previously worked for one of Cyprus’ leading real estate developers as a Regional Business Development Executive. In this role she helped local and regional clients with their overseas real estate and immigration needs.

She holds a bachelor degree in Finance and Banking which has given her an understanding of the global economy and how it relates to the international real estate market.

Based in Phnom Penh and having travelled extensively throughout South East Asia and further afield Bonanza has a keen understanding of the Asian market and is fluent in Khmer, English and Mandarin. She is passionate about helping clients and their families find the perfect overseas investment and immigration opportunity to match their dreams.

Her ability to nurture lasting client relationships is key to her success and is her main driving force. 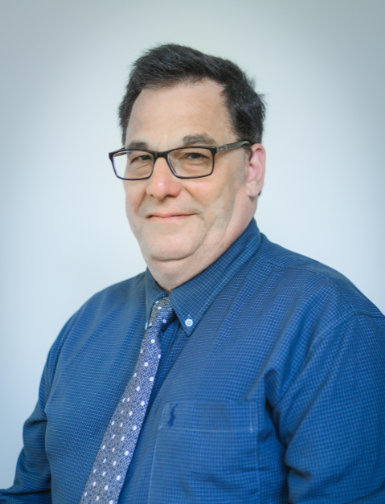 François Brouillette is the president & owner of 9156-2538 QUEBEC INC. and acts as an independent consultant for JTH Lawyers. He assists our clients in their tax needs on both personal and commercial levels.

Mr. Brouillette held several positions such as Director at PricewaterhouseCoopers and Raymond Chabot Grant Thornton, VP and Director at Pratte Bélanger, Chartered Accountants and VP Finance at a major electrical component distribution Company with 11 branches and gross revenue of more than $75M. As part of the management team, he was in charge of the following departments: Administration, Finance, Accounting, Computer department and HR. He was also responsible for the tax planning of four (4) corporations.

JTH lawyers Inc. is a specialized immigration law firm assisting Business Investors and entrepreneurs around the world in obtaining Permanent Residence and a second citizenship in other countries.